Under the Advanced Rules, Battlespace Sirius™ can be played with up to 6 players and an extra endgame dimension is added with the introduction of Lifeboats (emergency interstellar vessels that give a player an extra chance to prevail after his or her Ship is destroyed). All of the Basic Rules apply, with the additions and modifications described below.

If your Ship is destroyed, hope remains. Your Lifeboat gives you another chance to stop your opponent. Lifeboats continue along your interstellar trajectory with limited firepower and maneuverability. Each Lifeboat is different. Lifeboats have the following relevant characteristics: 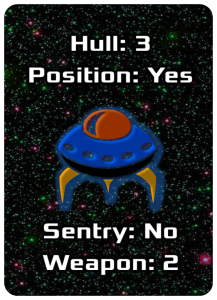 Hull: Lifeboats do not have Shields, but they have sturdy Hulls. A roll against your Lifeboat ≥ your Hull value will destroy your Lifeboat.

Position: If your Lifeboat’s Position feature says “Yes” you may shift Position like a Ship, enabling you to target your opponent’s weak Ship Sides.

Sentry: If your Lifeboat’s Sentry feature says “Yes” you may give Sentry Fire during Enemy Reaction.

Weapon: If your Lifeboat has a Weapon value it may Lock Targets and Fire the stated number of Weapons during your turn.

Multiple factions struggle to control Earth. Each Ship races home to turn the tide of battle for its particular faction and must stop the others. All rules apply with 3 or more players with the following additional considerations.

You win by having the last vessel in play. 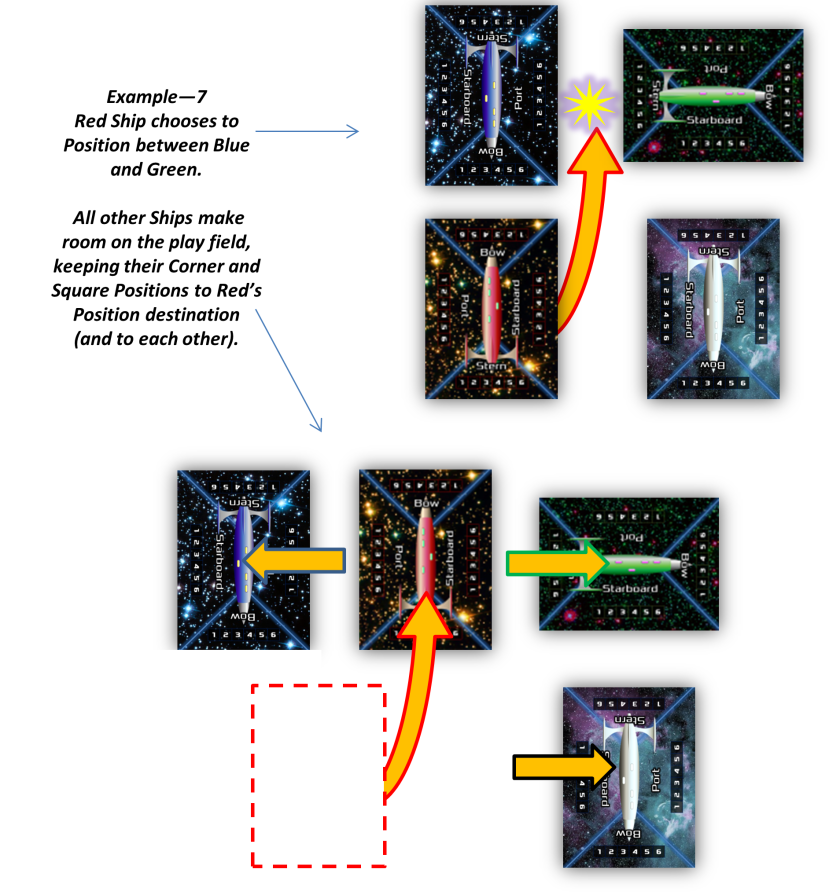